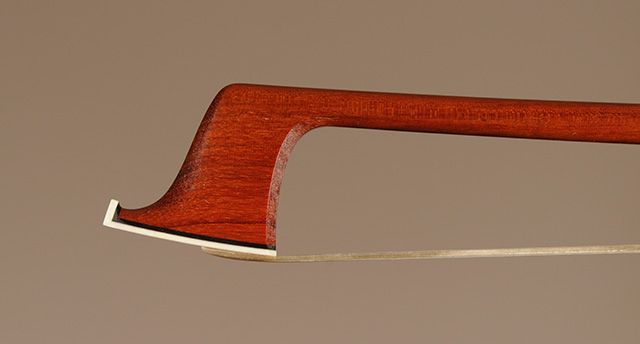 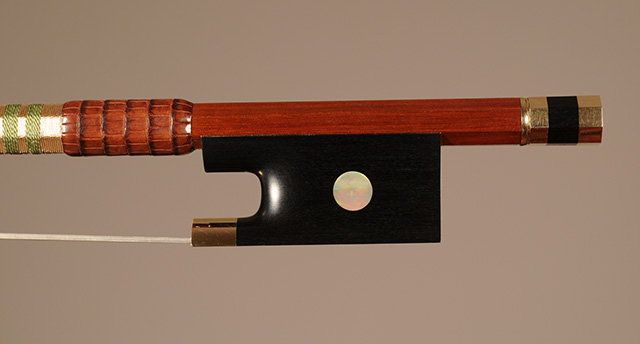 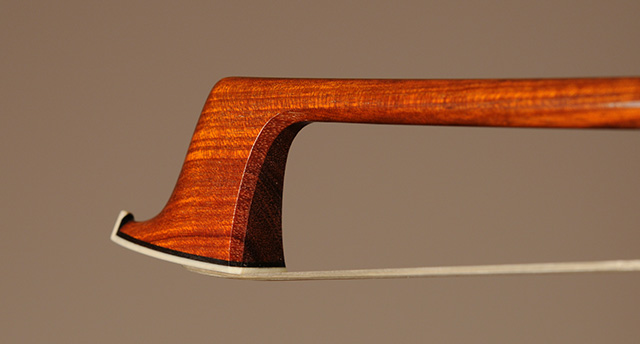 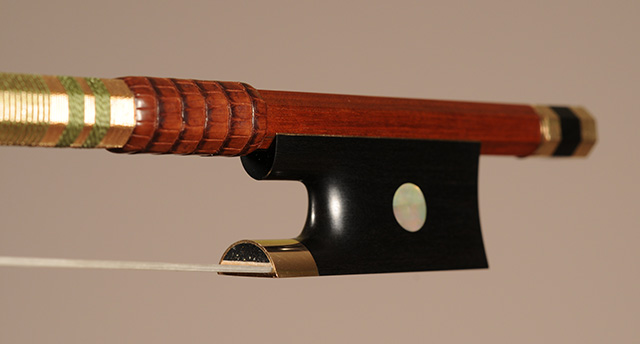 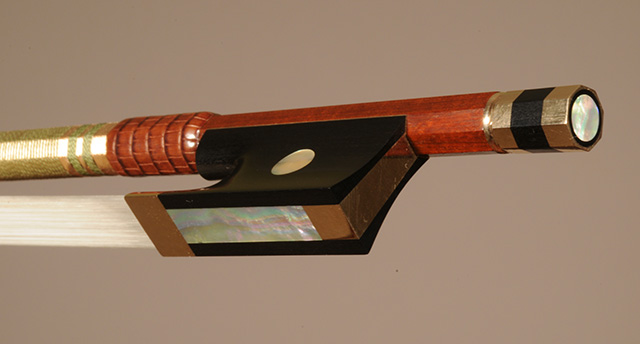 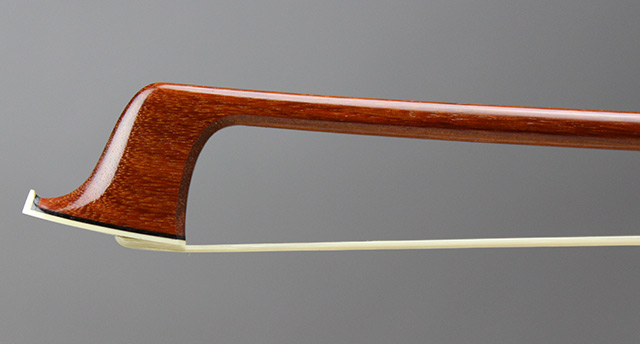 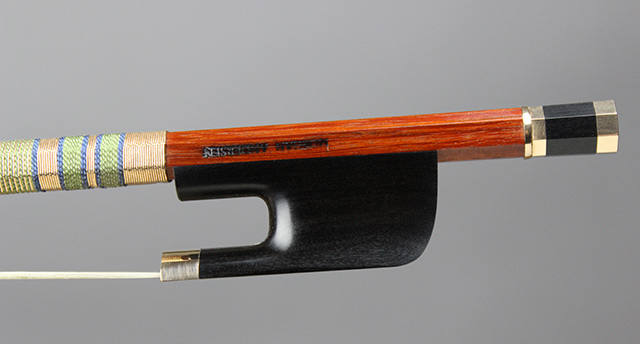 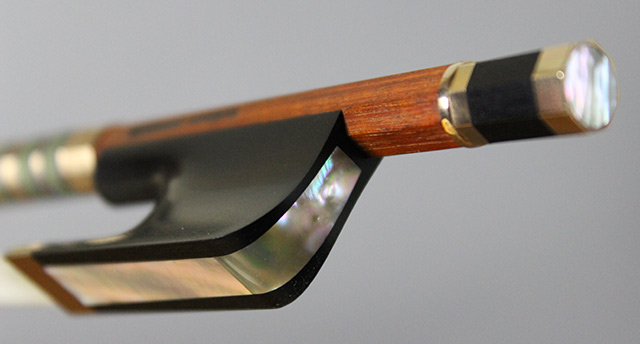 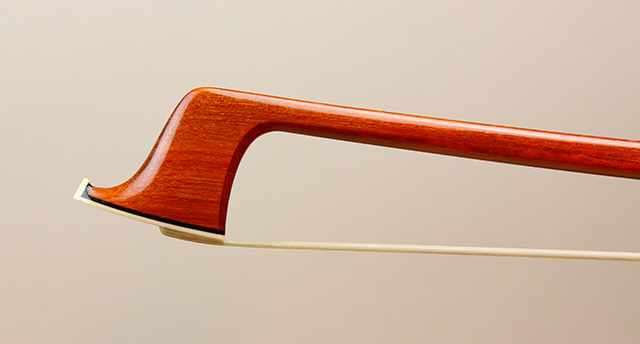 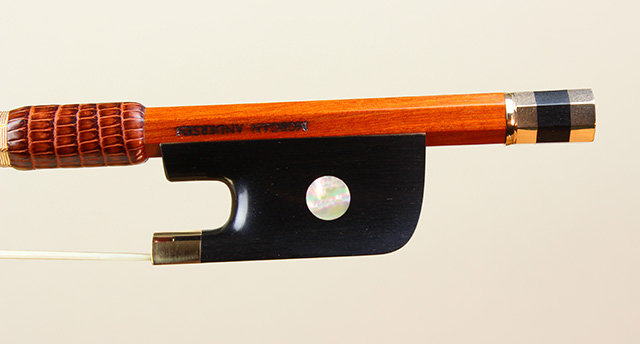 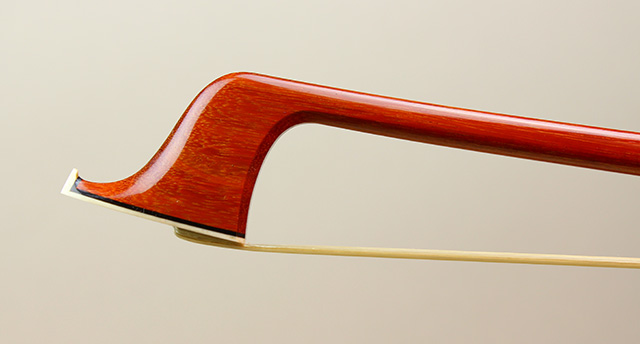 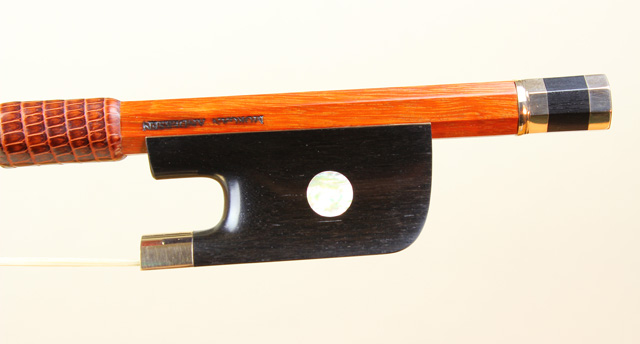 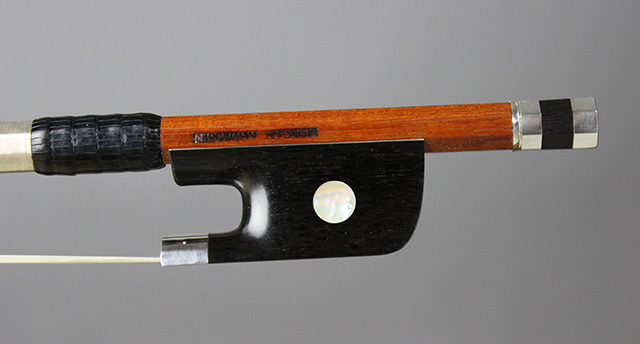 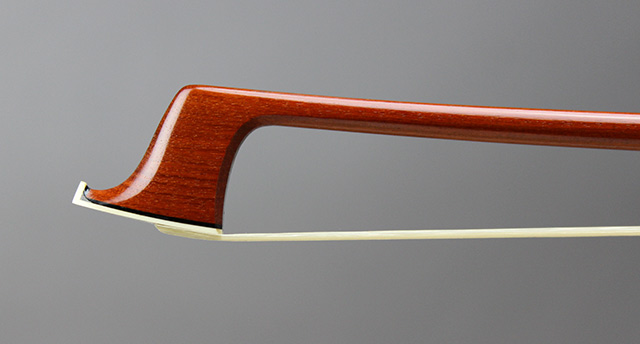 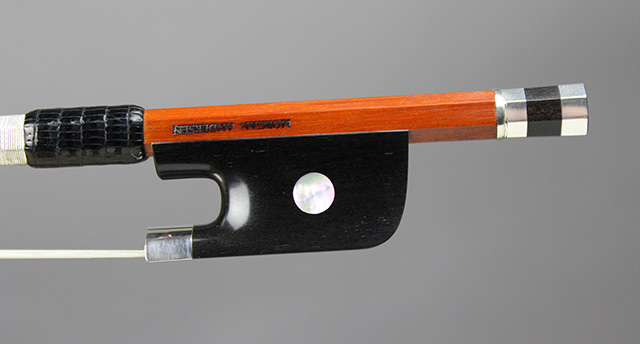 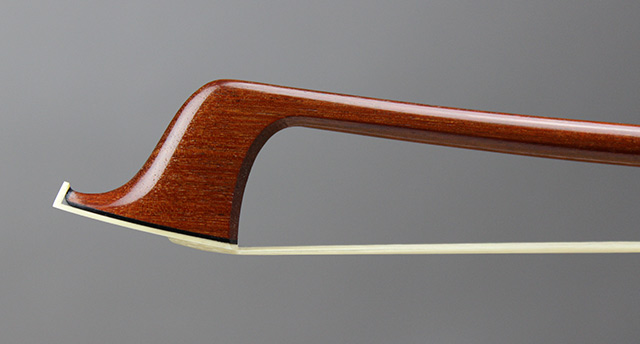 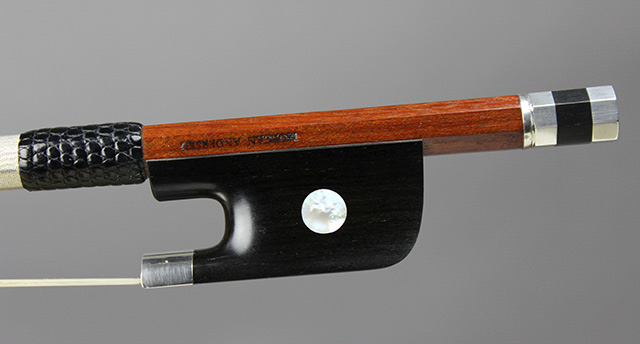 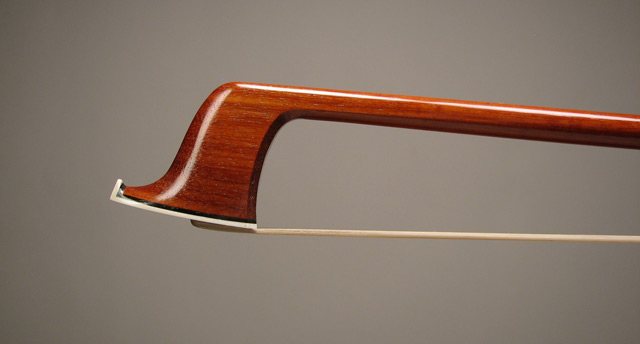 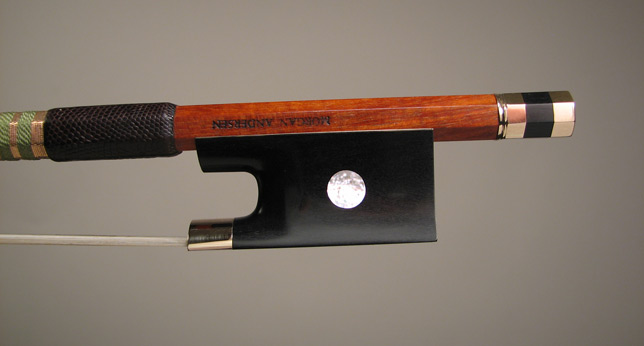 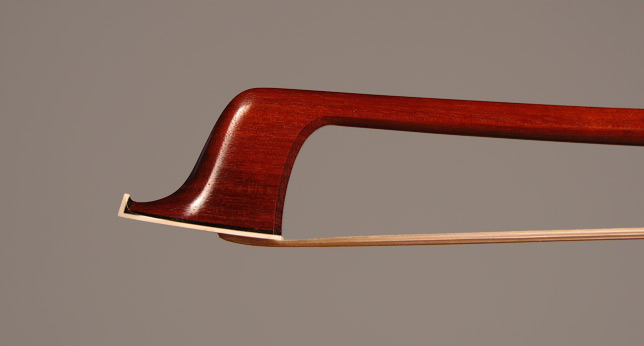 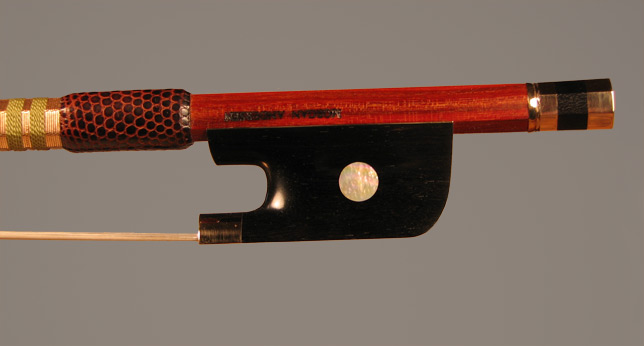 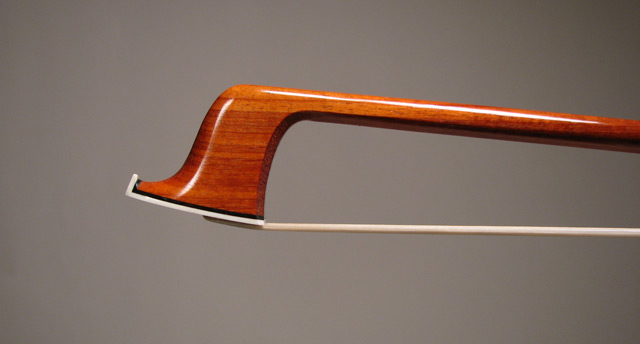 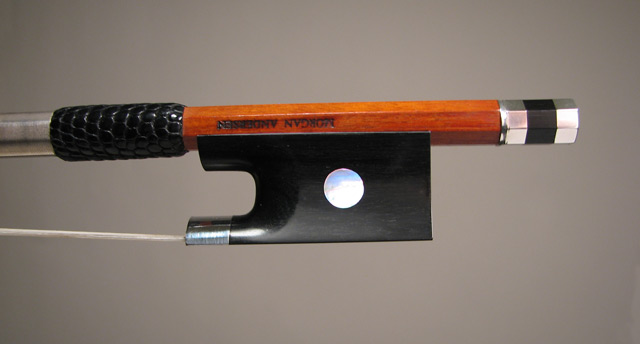 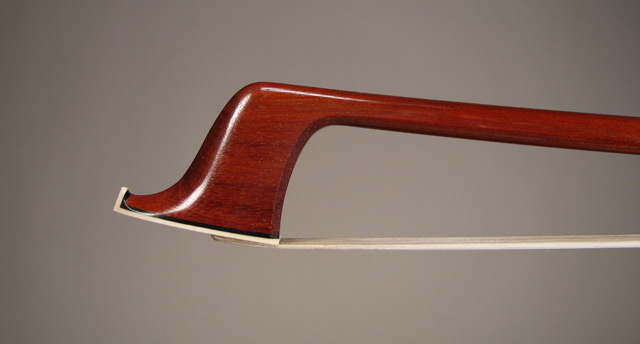 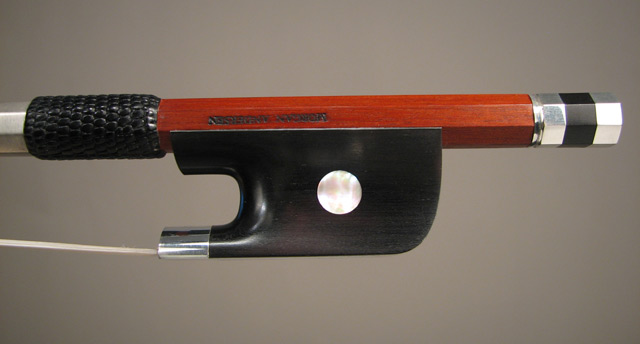 The inspiration for my model derives from the generation of French bow makers between Tourte and Peccatte, or roughly the second quarter of the nineteenth century. The most influential makers of this period from are Pajeot, Persoit, Eury and Maire. I do not want my bows to look like, or copy any of them. There are certain characteristics bows of that period possess that I like to incorporate in my work to suggest the era rather than one historical maker.

I find using a variety of shapes while still creating an identifiable look more interesting than coming up with one pattern and adhering to it. It's more about developing a consistent sense of design rather than developing one particular design.

It is essential to study old bows in order to train the eye and to come up with something original that relates to the tradition in a coherent way. However, spending too much time thinking what one's original statement is going to be can create a self-consciousness quality in the work that great historical bows do not have. After looking to the old masters to develop the eye and acquire knowledge, at some point it is important to let the intellectual part of that process go, trust the eye and intuition, and let forms partly develop from one's methods and tool shapes. This for me is the path that hopefully leads to the fresh dynamic qualities we so admire in historic bows by great makers.